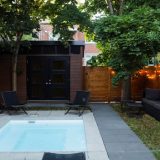 Your Complete Handbook For Purchasing The Best Mirror Frame

Things To Consider When Purchasing Iron Doors For Your Home

Georgia is called the Empire State of the South and has the ninth strongest economy in the United States. The Bureau of Economic Analysis gave their report in 2016 revealing the total value of goods and services produced in this state to be $461.1 billion.

Most of the Georgians are working in the services sector which consists of some low-paying jobs in retail, tourism, and hospitality. It is because of these new fields that the average income in the state comes down.

However, the traditional industries in the state are still going strong, boosting the economy, and offering lucrative job opportunities to the residents. These are:

It is because of the flourishing agriculture in Georgia that most of the U.S. enjoy fresh fruits, nuts, and meat. Being known as the top pecan producer in the world, the state yields the finest peaches, blueberries, and peanuts which are exported to various countries around the globe. The poultry industry is also rich in production. One in every seven Georgians works in the agriculture sector which contributes $72 billion to the economy of the state.

In 2013, the high amount of energy produced in the state of Georgia was responsible for improving the economy by $35 billion in 2013. More than 26,000 jobs have been created by this sector so far and the installation of solar generators is also at its peak in this part of the country. It is due to the immense supply of pulpwood and lumber and the presence of coal and natural gas that the state has the capacity to produce such high levels of energy.

The automotive industry is still growing in the area but has already provided employment to 18,000 individuals in the state. When Kia Motors chose this state to build their first manufacturing facility, they provided this state a huge chance to earn more revenue. Moreover, the central location of Georgia makes it ideal for exports through its ports. This gives it an average revenue of $9.5 billion annually.

Valuing at $53.6 billion, tourism is one of the most progressed industry in Georgia. Because of attractions like the World of Coca-Cola, LEGOLAND, Georgia Aquarium, the Martin Luther King Jr. Memorial Park, and Centennial Olympic Park, thousands of people make their way to this part of the country during the holiday season. Apart from generating a lot of revenue for the state, the tourism industry is also providing 411,000 jobs to the citizens. Homes for sale in Alpharetta GA or any other city can be used as Airbnb to earn additional income.

The economy of Georgia still needs to go a long way but some of its strongest industries like agriculture and tourism will never let the state come down. It is opening ways for other industries too so that the average income of its citizens can increase. So, if a good opportunity from Georgia comes your way, don’t miss it. 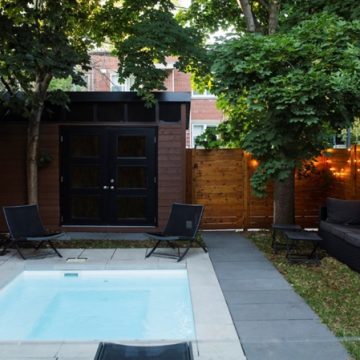 Regardless of whether you need a backyard fence for security, aesthetic value or simply to segregate… 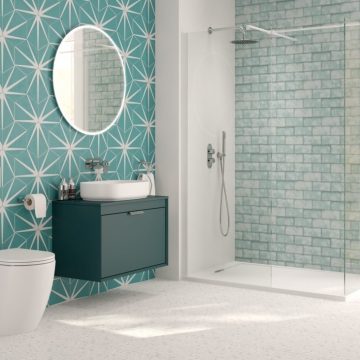 Your Complete Handbook For Purchasing The Best Mirror Frame

The mirror is the focal point of any room, so it’s important that you choose a…